Reflecting on Leadership Perspectives and Contexts 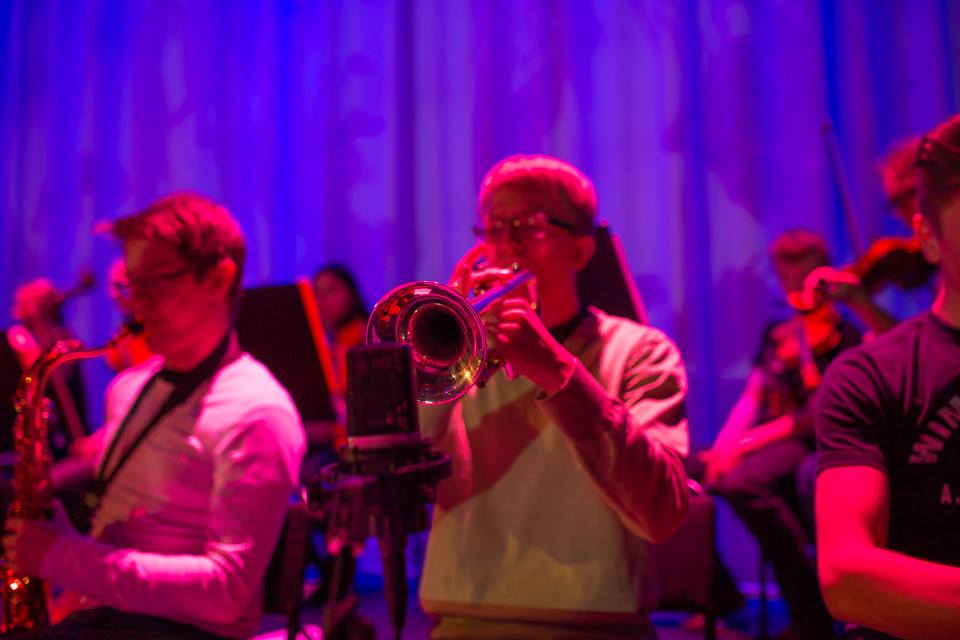 Is a world within itself...

Music has been an important part of my life for a very long time. Mostly I play the trumpet in everything from small ensembles to large symphony orchestras, but I also dabble in other musical disciplines such as choir and other instruments. 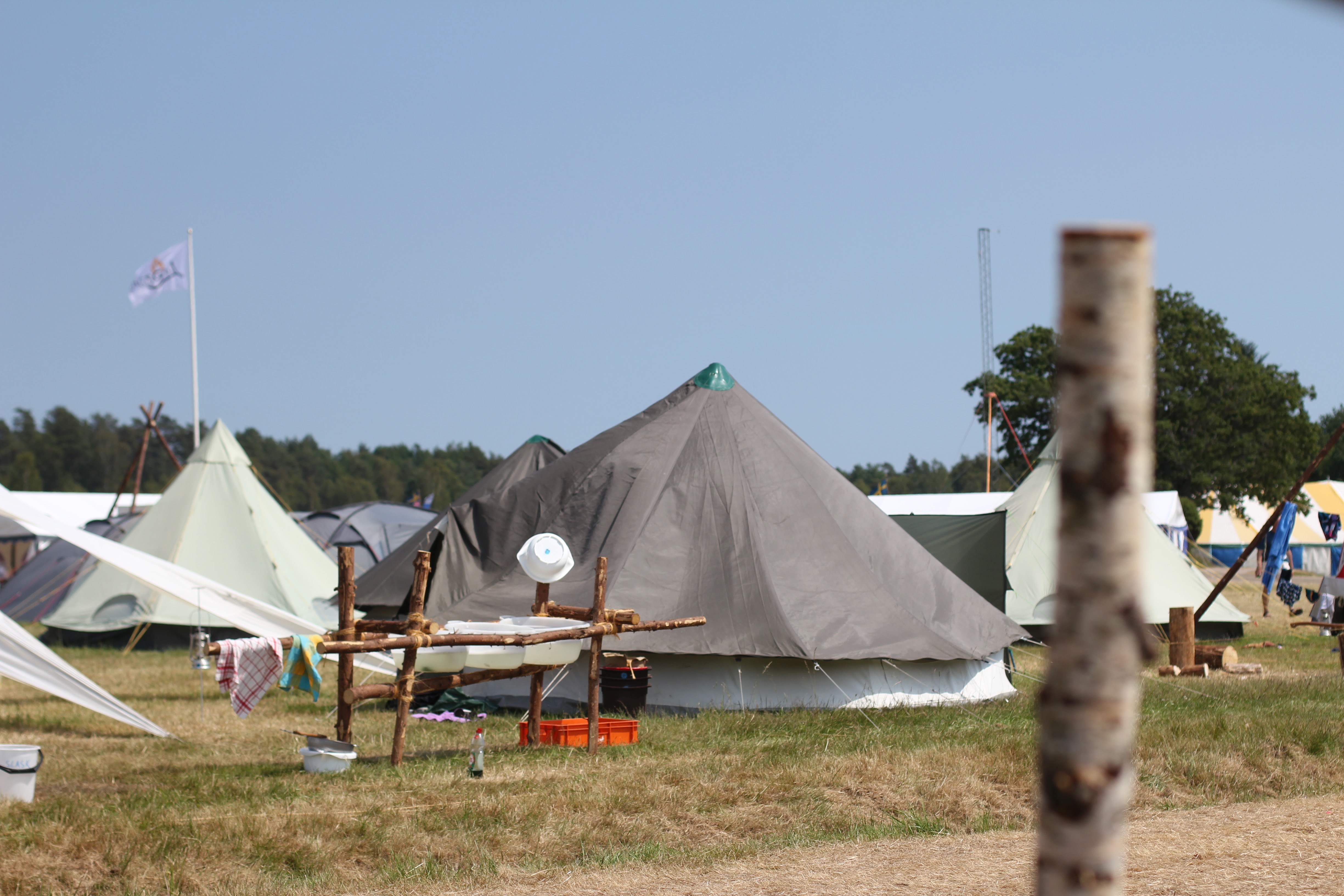 Born into a family of scouts, the Scout Association has always been an natural part of my life. Sometimes called the largest leadership school in the world, scouting has given me many valuable lessons as well as the love of my life. 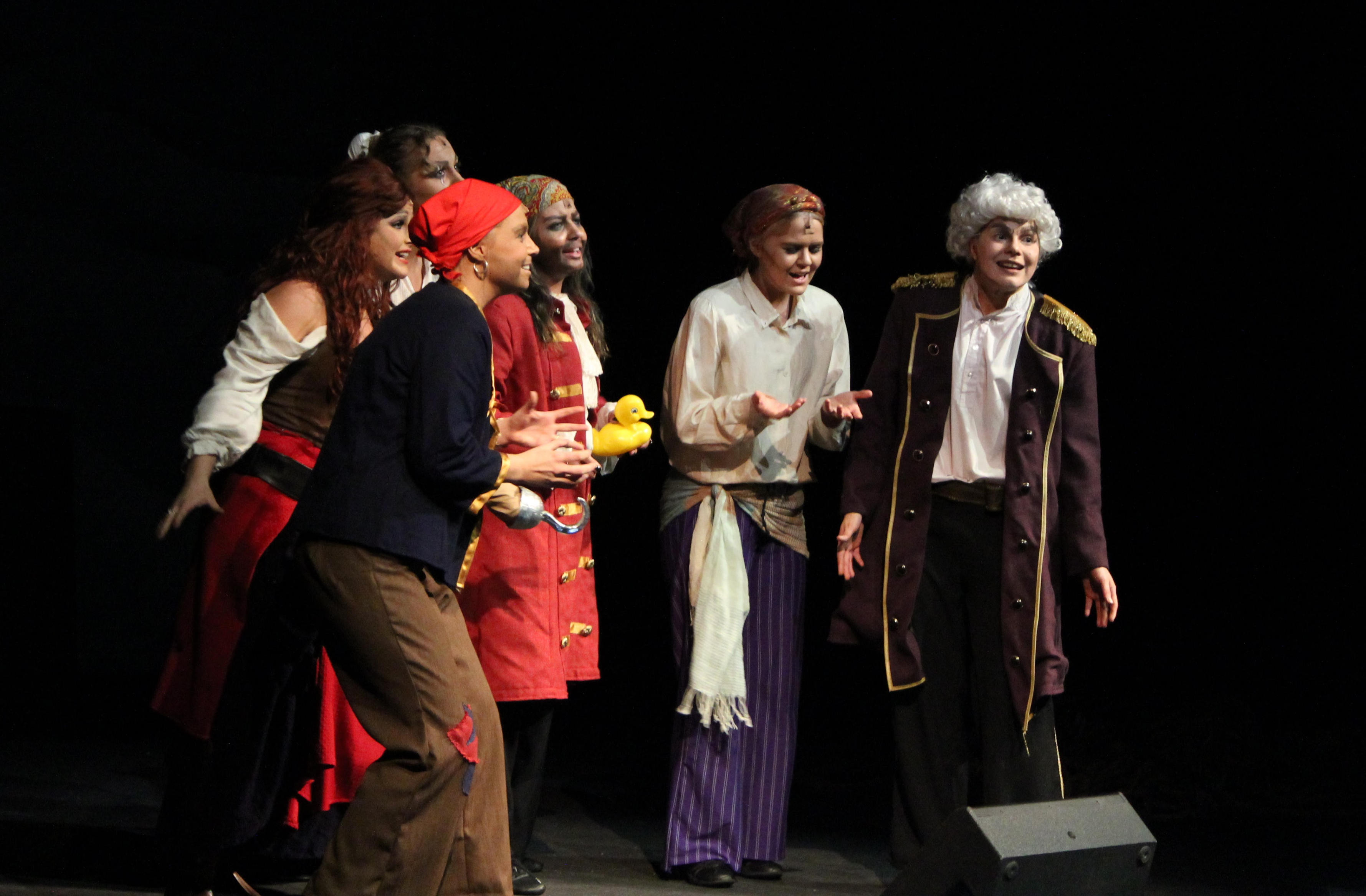 Spex is an integral part of the student tradition at Chalmers. A mix of music, theater, dance, and comedy it is an ideal entertainment. Having been band member, sound technician, producer, and president it has given me a vide variety of experiences. 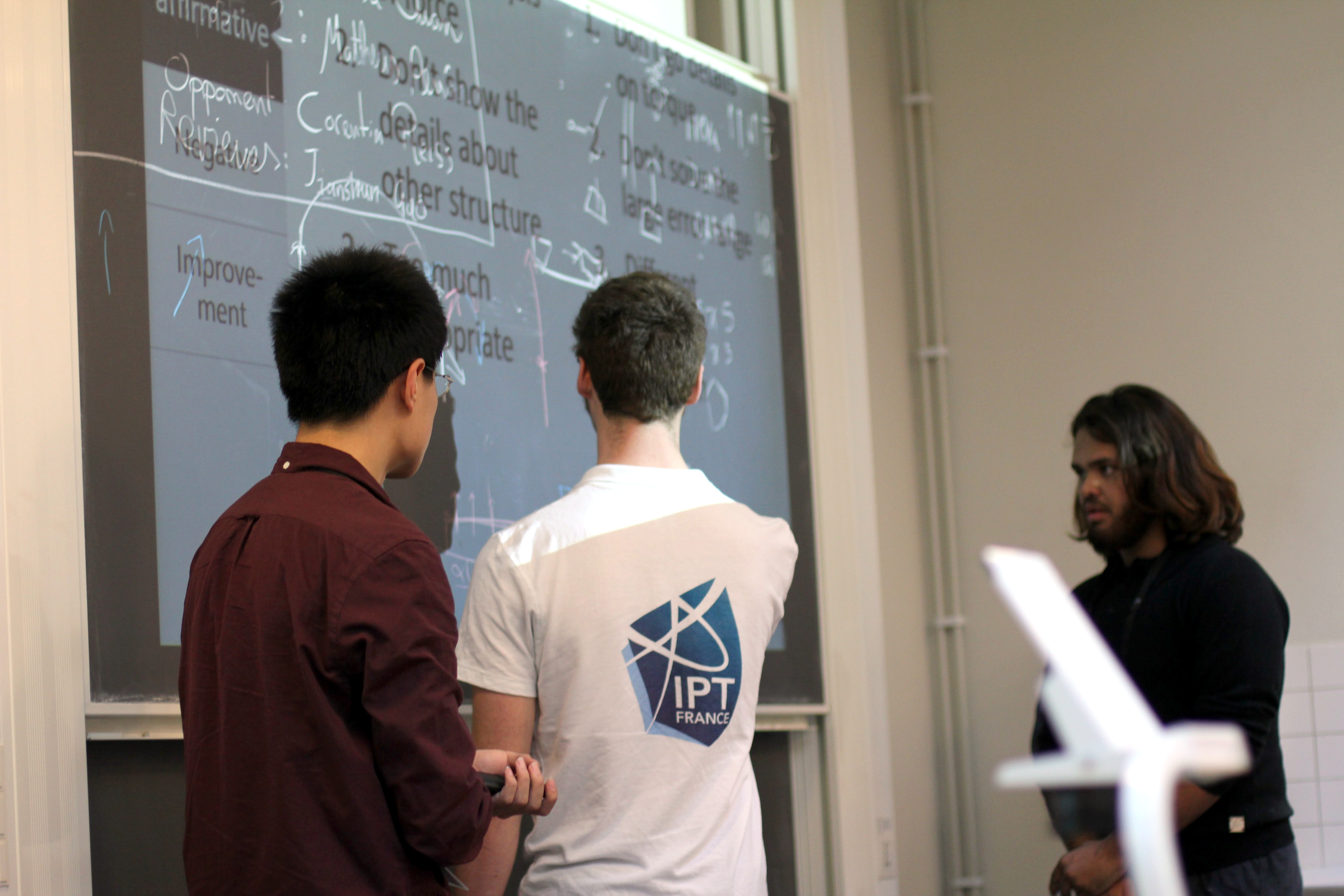 The International Physicists' Tournament, IPT, is a tournament for bachelor and masters students at universities around the world. In IPT the students work in a scientific way to solve a set of 17 open problems, ranging from how to stir tea in an optimal way to describing how gold nano-particles can color a glass window.

Personally, I have both participated in the tournament 2015 in Warsaw, and also been a part of the organizing team of IPT 2017 at Chalmers University of Technology. 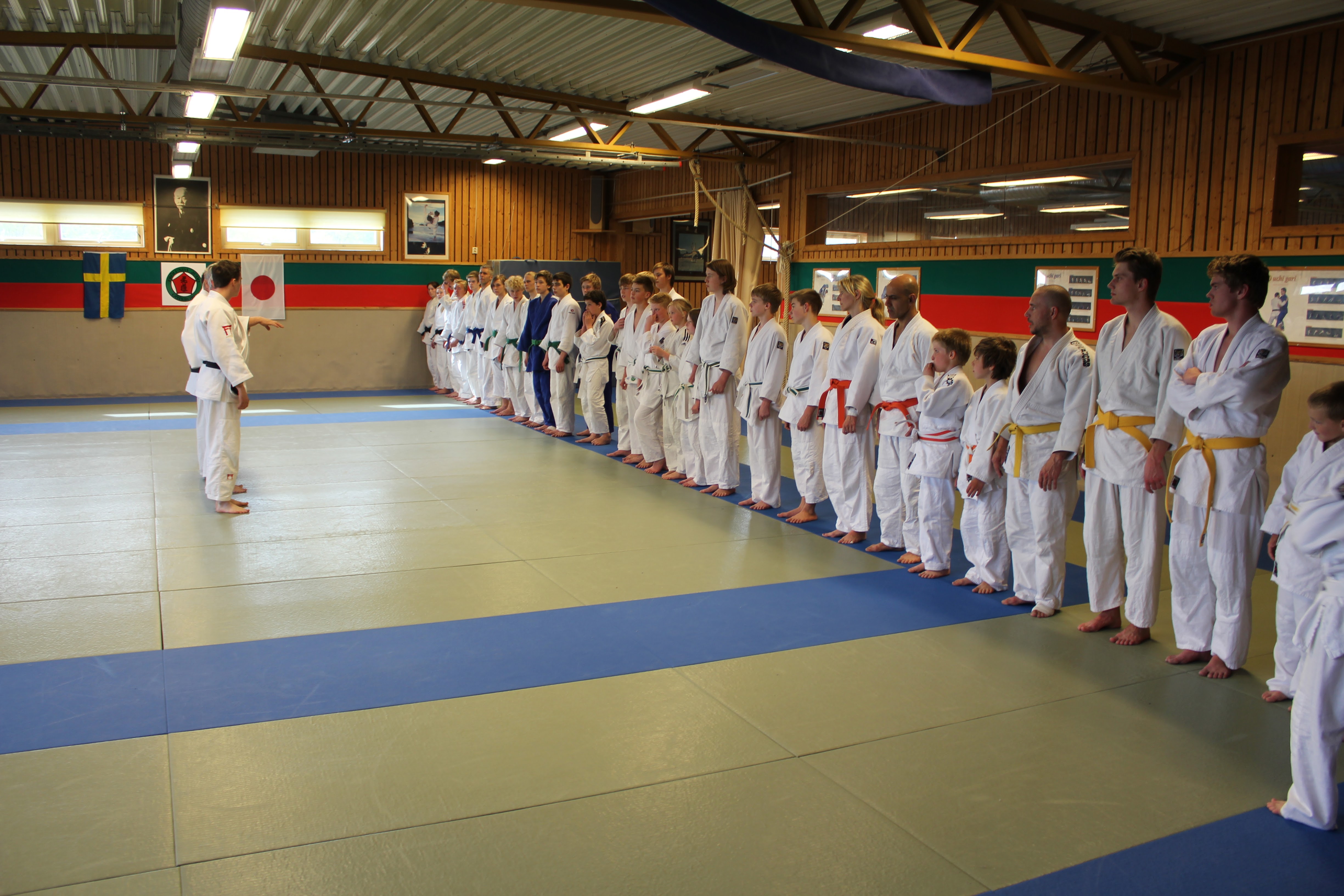 While sports have never been a primary interest for me, I practiced judo two times a week for several years.